Home » Why Genesis Framework is the best choice for WordPress developers? 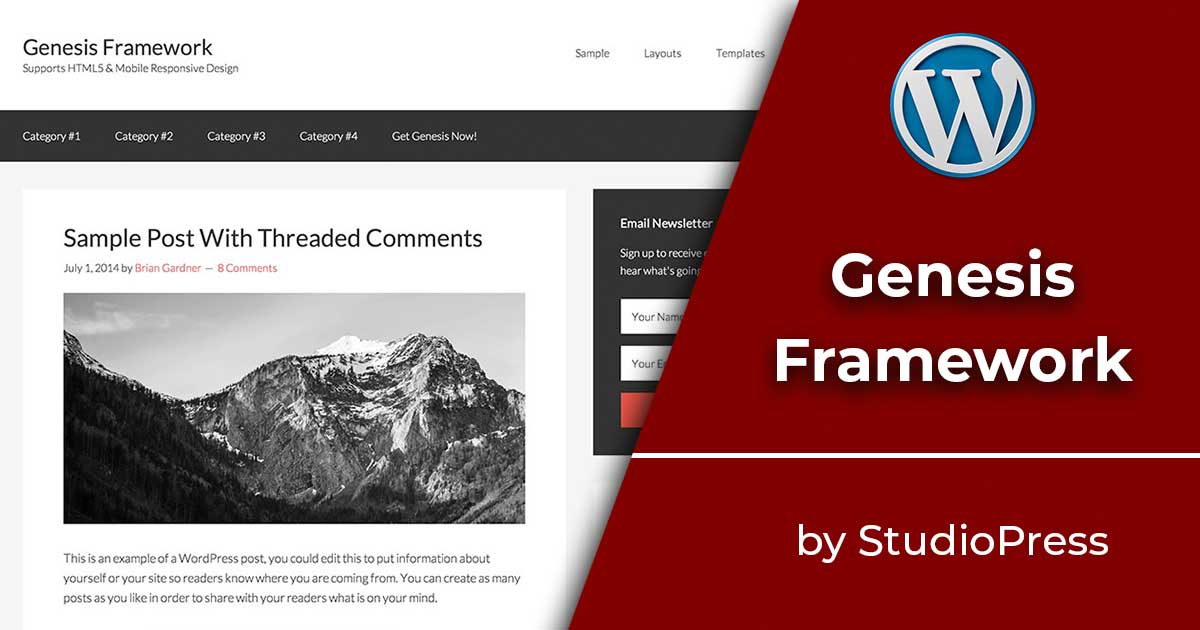 The Genesis Framework is a premium framework designed specifically for WordPress template development. With it, you can easily develop search engine optimized and reliable WordPress websites.

When I started creating WordPress web pages many years ago, of course, I was also lost in the maze of free-, and then paid WordPress templates. At that time I was mainly working with Avada, later I had the chance to try Divi, Elementor and many other themes and page builders. After some time, as I became more and more immersed in the secrets of coding, and gained enough knowledge to create my own WordPress templates, I felt that the above systems, which are based on clicking, proved to be more complicated than helpful.

I bought WordPress themes several times at ThemeForest for $ 59, which would make you think you would only get a premium product. However, developers may leave the project earlier and then the theme will no longer receive updates. When “Download not available” appears on the download site, you are done! This means that you will not receive the necessary updates and your website is not secure, may be hacked any time.

When I faced this situation second time on a theme, that I paid for, I had to look for an alternative solution. Firstly, I preferred using Bootstrap Basic 4 Theme, which was free on the one hand, and was much more suitable for custom development on the other hand. Then I found the Genesis Framework about two years ago, and I fell in love with it, so that I’ve only been willing to work with it since then. Whether it’s a simple web site for introduction, or a thousand-page, multilingual corporate portal, Genesis is a safe starting point.

After installing Genesis, my first impression was that we had basically minimal setup options, which I became astonished about at first sight, but later I realized that this is even one of its biggest benefits. 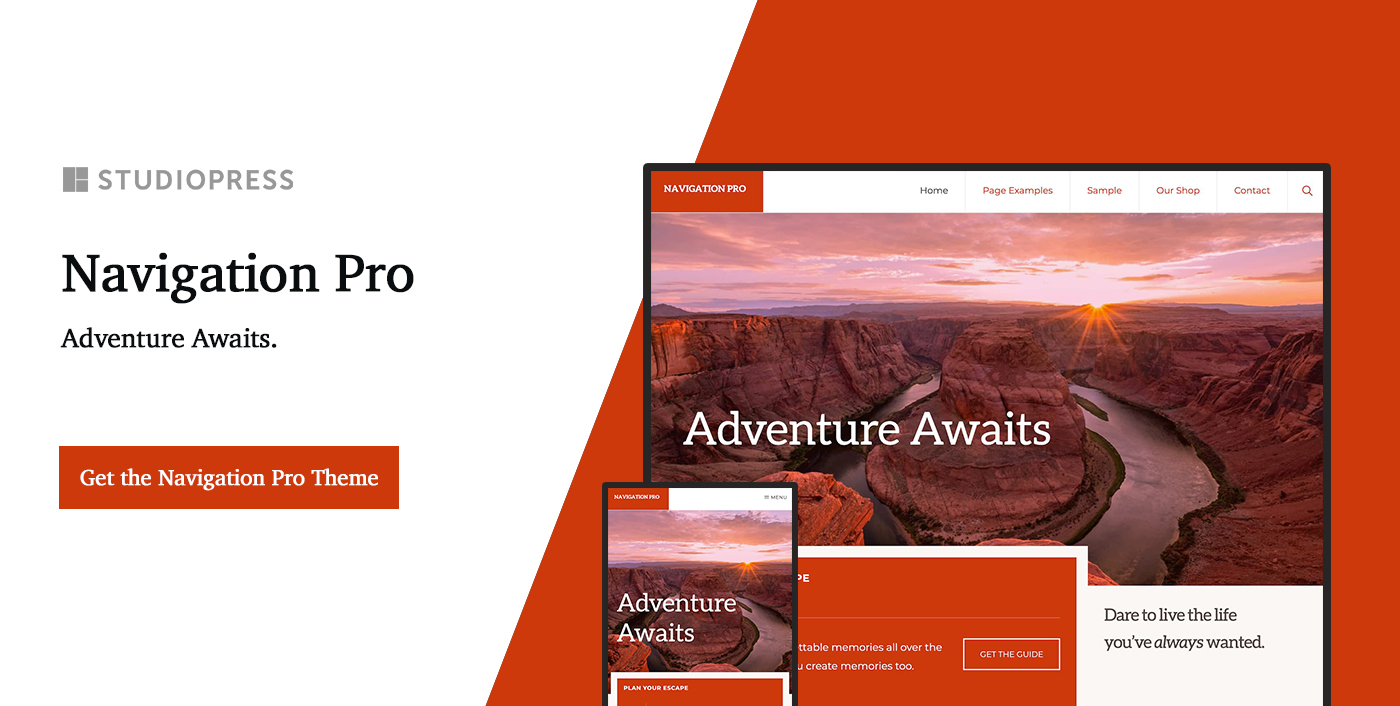 Thanks to its clean and minimalistic coding, it is extremely “lightweight”, the template itself is not bigger than 417 kBytes compressed, which is a big advantage when it comes to loading speeds, as opposed to Avada’s size: 7.08 Mb. In practice, this means that there is no unnecessary hype or function, but the possibilities are endless. Thanks to its modular design, PHP hooks can be used to add or remove any functions or design elements.

Has your graphic designer already created a visualization? No problem! Working with Genesis, ANYTHING can be achieved, there are no limits. 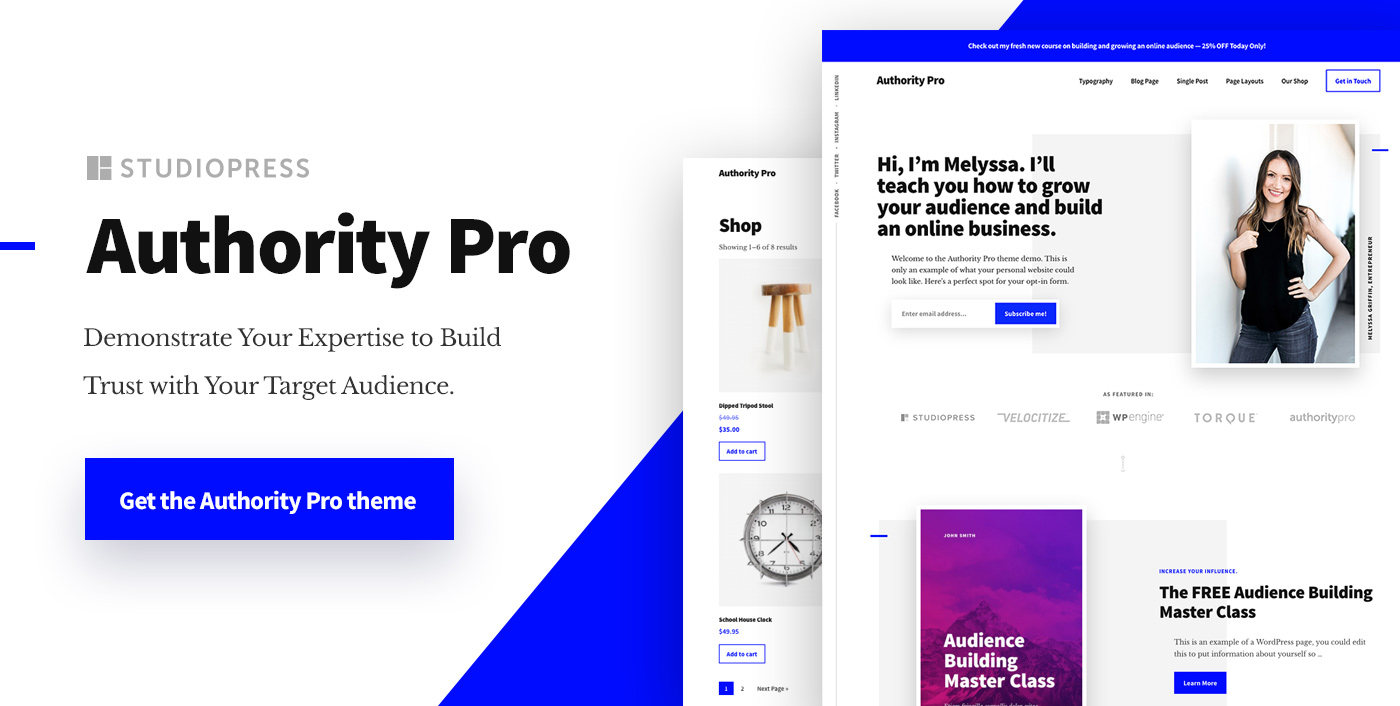 Genesis is the parent template, which is the framework itself, and cannot be used on its own. It only works in conjunction with a child-theme, which is a derived template. When you buy the framework, it comes with an initial child theme called Genesis Sample. Custom changes are made here, and security updates are always received by the parent template, so we can easily and safely automate updates, since there won’t be any problems with system stability. In two years I have created more than 20 web pages based on Genesis, without having a single one crashed due to an update.

Of course, as always, it is a good idea to take care of making automated and regular backups by yourself. 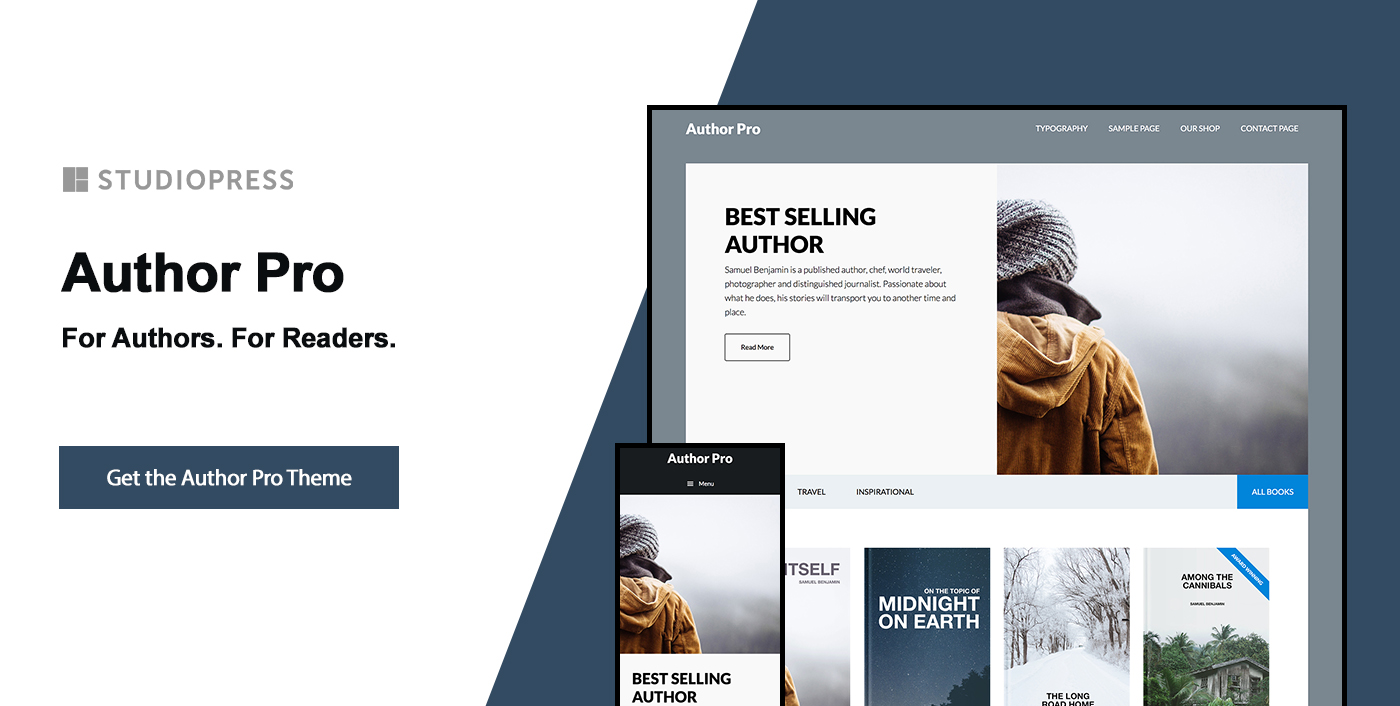 In addition to providing clean code with fast loading speeds, it supports structured data standardized by schema.org. Every topic is responsive, which is also a beneficial point for SEO.

The framework itself can be purchased for $ 60 at studiopress.com.

I primarily start web development with using Genesis Sample Child Theme for almost every website. You get this together with the Framework itself, if you buy the basic system for $ 60. If that’s not enough, you can choose from over 50 premium Genesis Child Themes at StudioPress for $ 130 each.

If you are already committed to Genesis, consider choosing the Pro Plus package, which will give you unlimited lifetime development licenses for all Genesis Child Themes. The Pro Plus Pack is priced at $ 500, saving you $ 2,300 in total, as if you bought them separately. 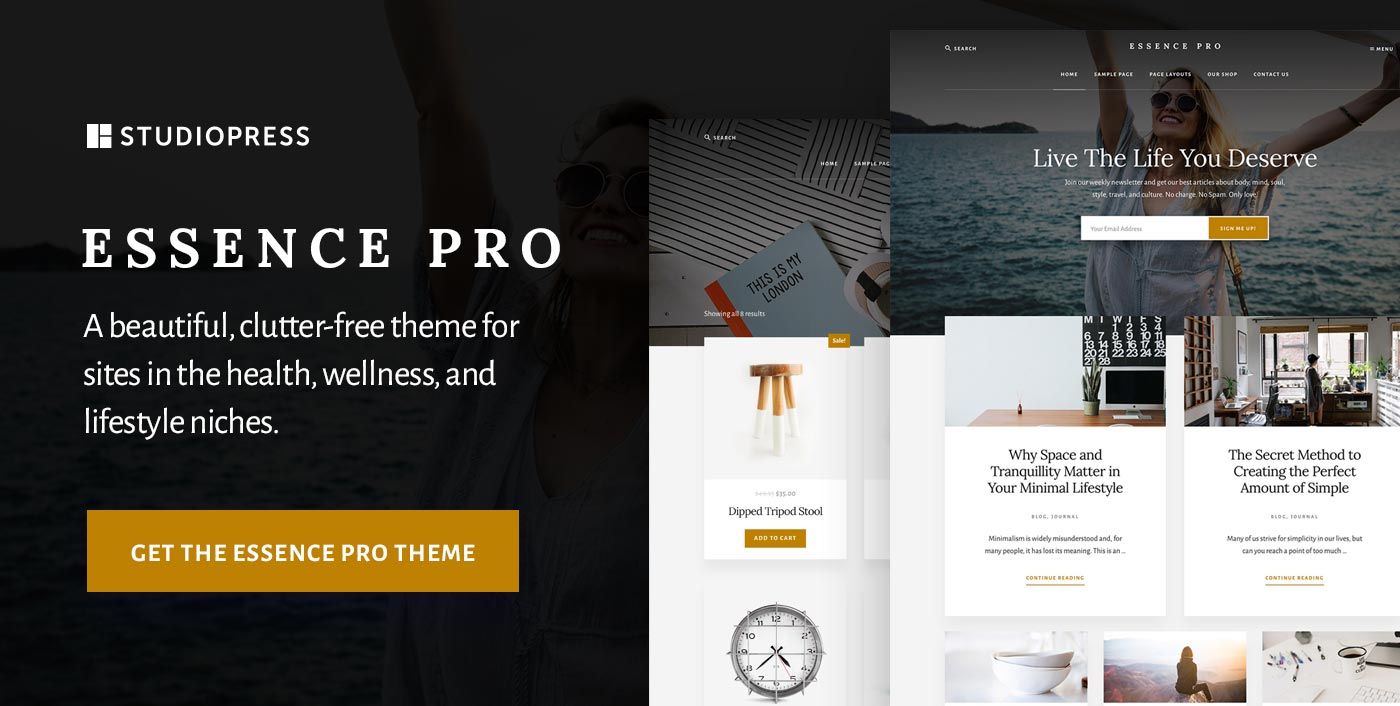 As WordPress developer, I have to say, Genesis is worth the price since I haven’t had to buy another template for two years.

If you’re looking for a first-class WordPress framework to build world-class web pages, Genesis is a great choice. However, customization requires basic coding skills, so I don’t recommend it to anyone starting a business after a 2-day WordPress training. 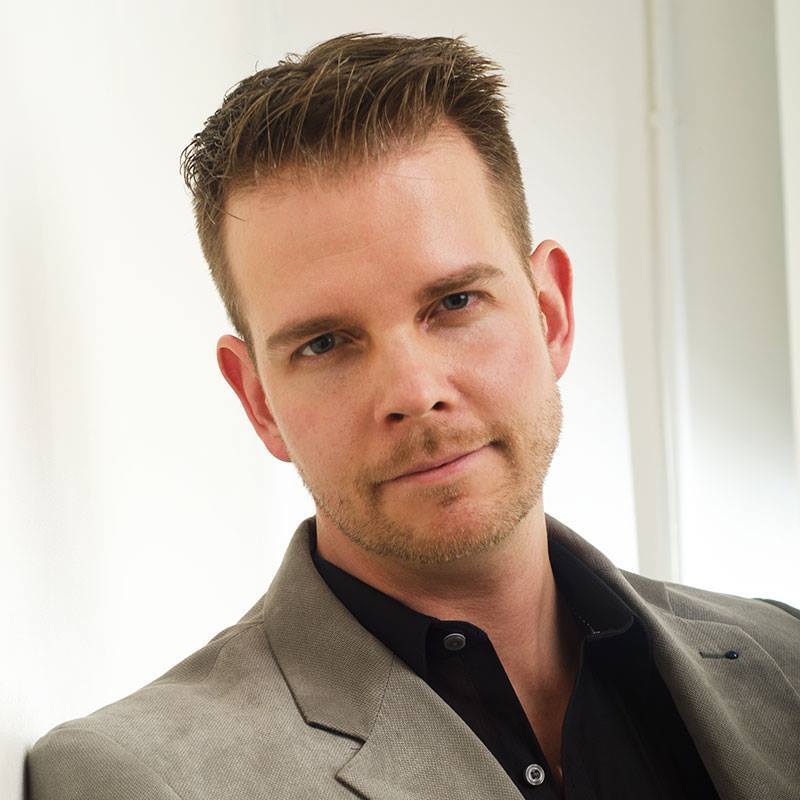 Hi! I'm Gabor.
I write tutorials on WordPress and WooCommerce. 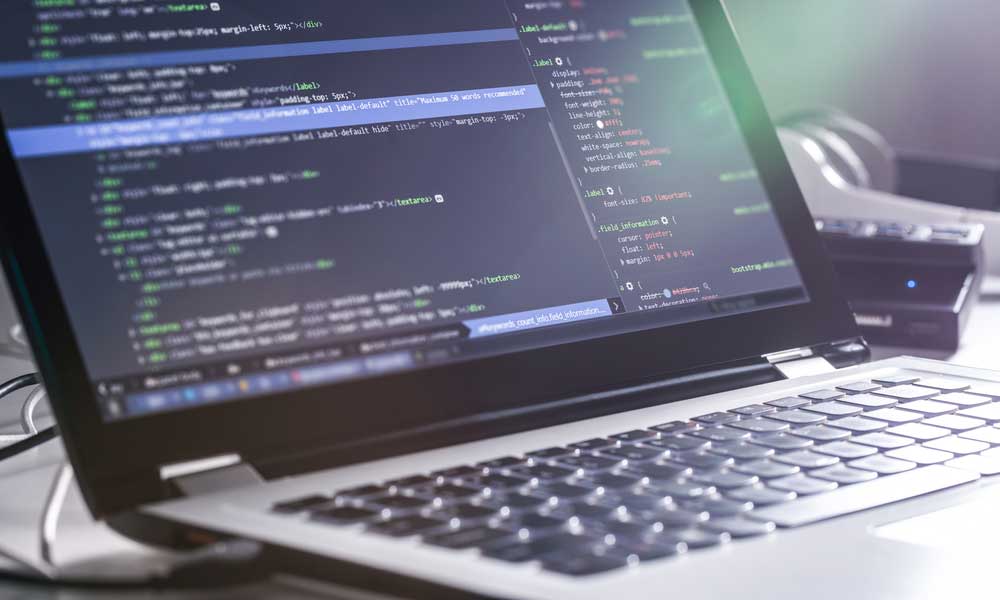 Subscribe to my Newsletter to view my basic collection of Genesis snippets that I use for my projects! 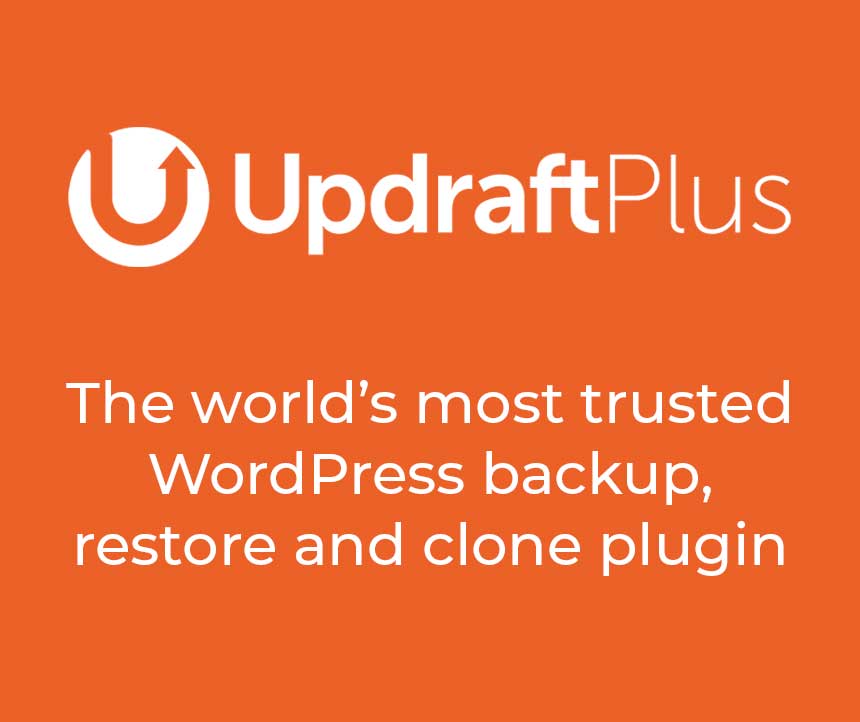